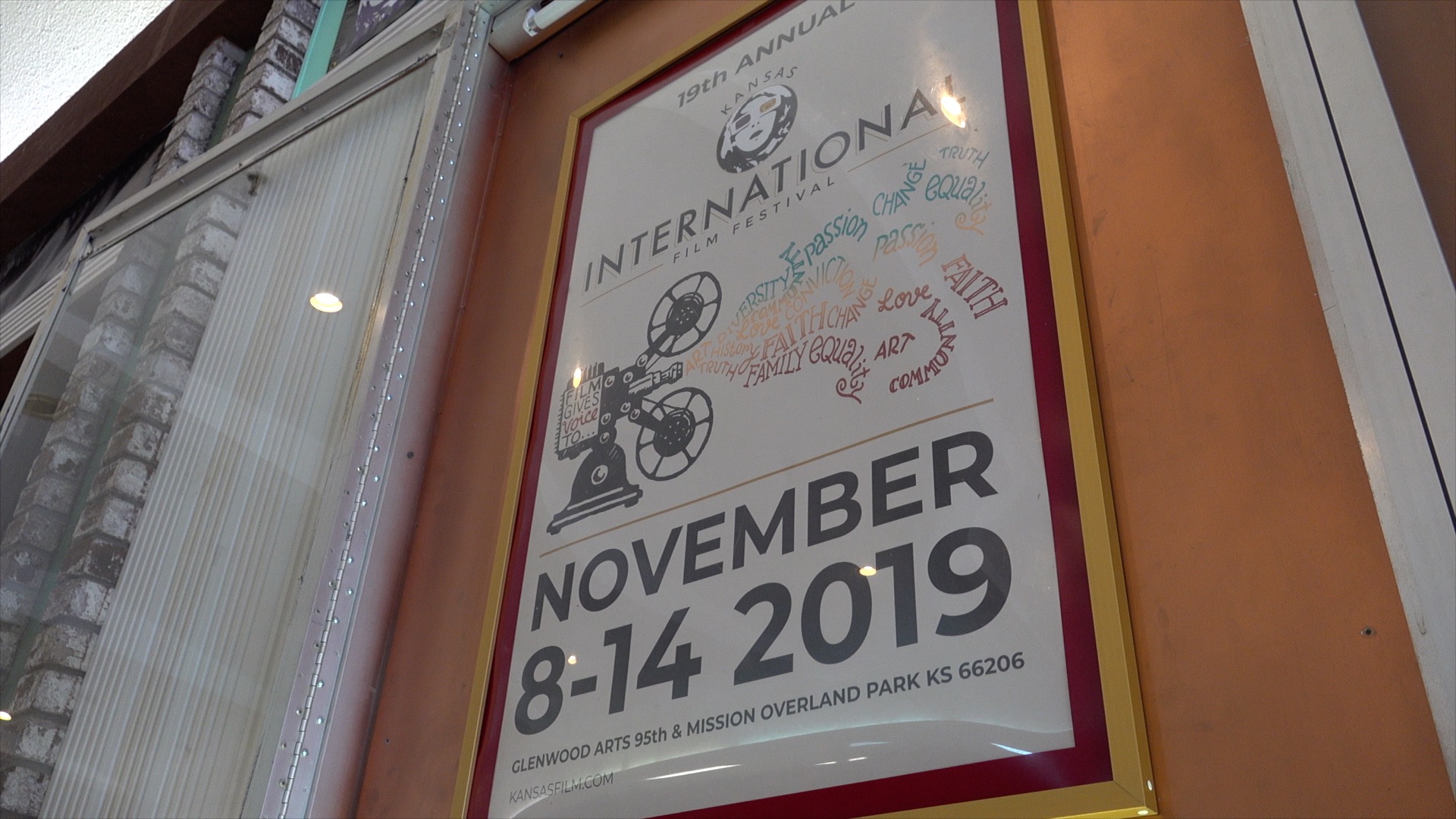 Not many people, even those who love films, can say they have watched about 300 films since the beginning of the year unless you are Brian Mossman. He is the Director of Programming and one of the founding members of the Kansas International Film Festival. The festival is celebrating 19 years of providing a platform for local and international film artists. Mossman starts searching for the films to bring to KIFF at the beginning of each year, so he travels a lot. He focuses on bringing a variety of films to the festival held at Glenwood Arts Theatre each year.

“I had like 150,000 people go through my doors last year, and a lot of them don’t come to the festival because they don’t know where to start. And I always tell people don’t let the word “festival” scare you. What you should do is just look at the schedule. Find one or two movies, sample it for this year, you buy a ticket like you buy a normal movie ticket. Maybe next year, buy a festival pass. You can see probably 18 different programs,” says Mossman. The festival lasts a week and some moviegoers even take vacation to see as many films as they can.

“We have something for everyone from the shorts to the features to the documentaries, I think the quality seems to be getting better every year,” says Mossman. This year the festival will feature 158 films, including shorts, from 29 countries, and 50 filmmakers will be attending. This opportunity gives audiences a chance to chat with the artists after the film.

One of this year’s highlighted features is from local filmmakers Stephen and Mary Pruitt called “The Land.” The couple started making films in 2008. The duo hires local talent for the majority of their films since they are made in the Kansas City Area.

“Our most recent film, “The Land,” which will be playing here at the Kansas International Film Festival, on Friday, we had one shot with particularly difficult shot. We did over 100 takes, but we got it and it was I was not willing to compromise the film. I wanted that shot. It turned out really well in the end. But of course, we had to do 99 failures before we got to the one success,” says Stephen. “And if you come to the film, then you can ask which shot that one?” says Mary. “The Land” premieres Friday, November 8th at 7:40 p.m.

The year’s theme is “Film Gives Voice To…” The Kansas International Film Festival runs November 8th through 14th at the Glenwood Arts Theatre. For more information go to KansasFilm.com