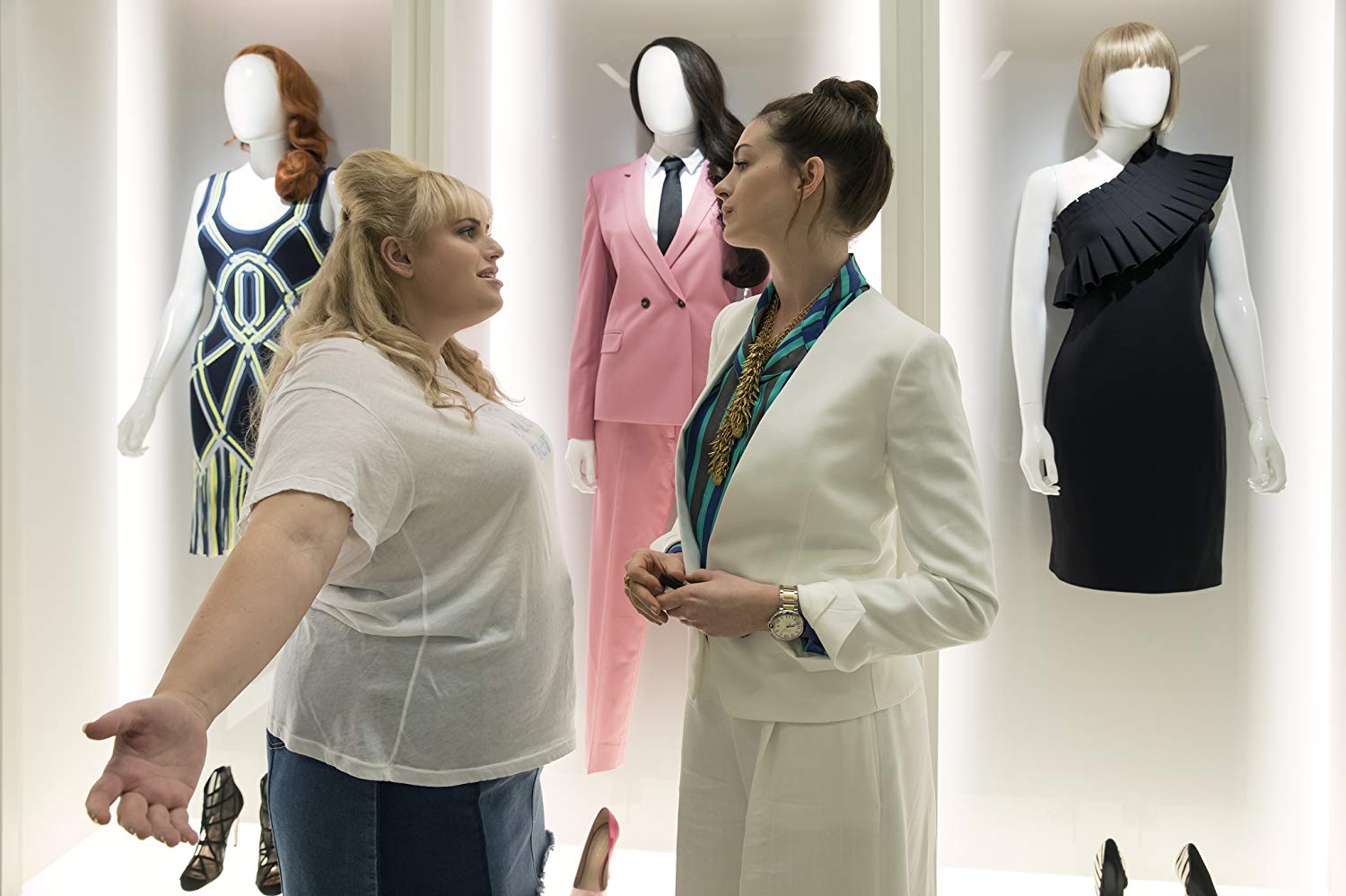 I always thought the films that opened during the Summer Movie Season were the movies that studios believed in because they were really entertaining and could engage audiences for weeks. Unfortunately, that isn’t the case these days and The Hustle starring Anne Hathaway and Rebel Wilson is the latest in a string of bad movies that somehow end up securing a Summer spot that should go to a more worthy comedy.

5 Things To Know About The Hustle