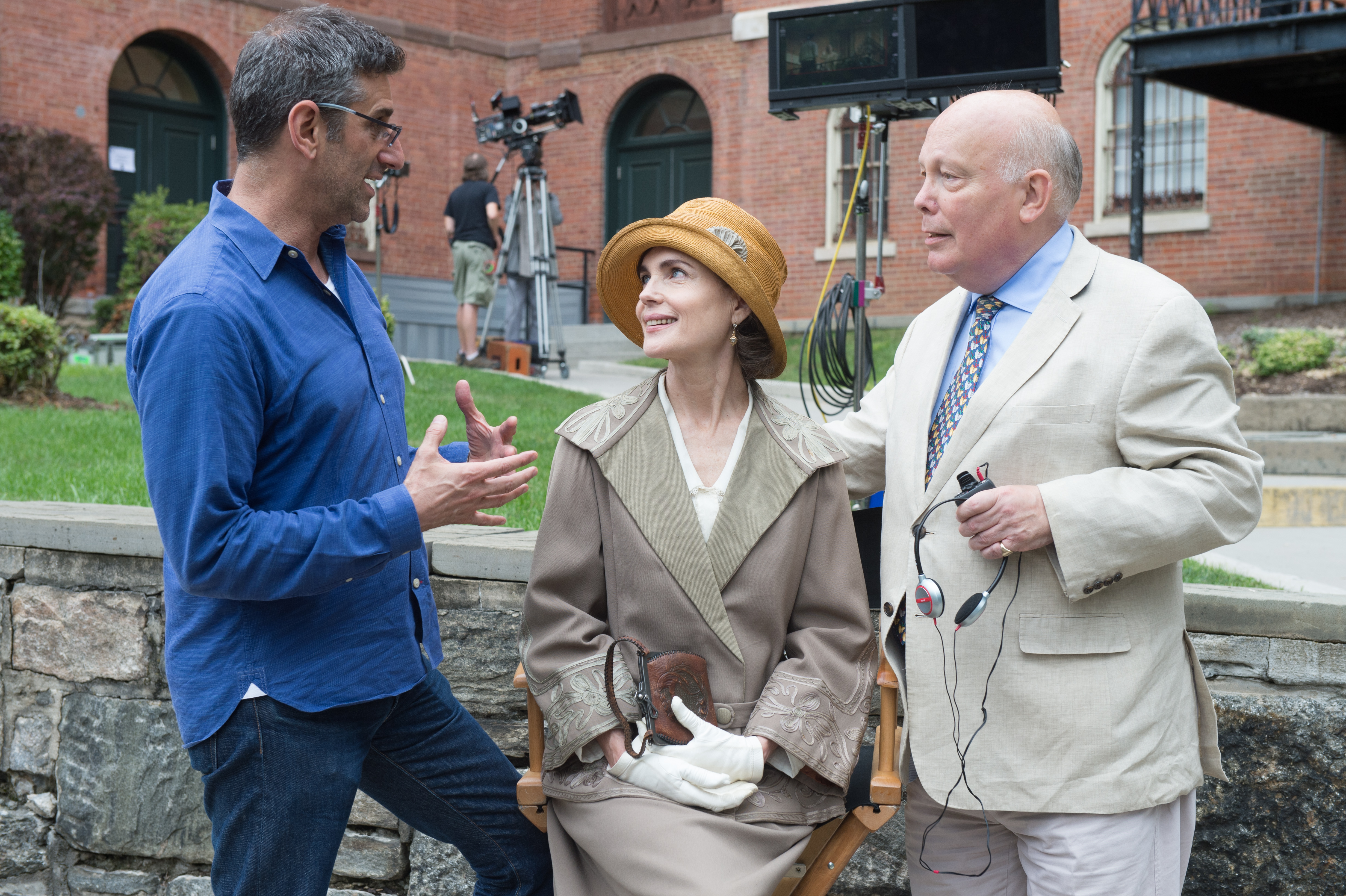 The fictional story begins in 1920s Kansas, where 16-year-old Louise Brooks (Haley Lu Richardson) learns that she is accepted into a prestigious dance school in New York City.

Rather than travel alone, housewife Norma (Elizabeth McGovern) decides to join her on the journey, acting as her chaperone. While The Chaperone is about Louise’s ambitions and the beginning of her rise to fame, it mostly deals with Norma’s story and her desire to learn more about where she came from.

This film is co-written by Julian Fellowes, the man behind the PBS mega-hit “Downton Abbey”, and is adapted from the 2012 novel of the same name, written by Kansas native Laura Moriarty. It very much has that Masterpiece Theater feel, with beautiful costumes and scenery, but I think it’s the acting that really shines in this.

Both McGovern and Richardson bring real depth and life to their characters and are a joy to watch. It’s great to see two different women characters follow a path to happiness in their own ways. Overall, a fine film which may just inspire you to follow your own happiness. – Kat Boutwell

See The Chaperone at the Glen Arts. Buy tickets here.